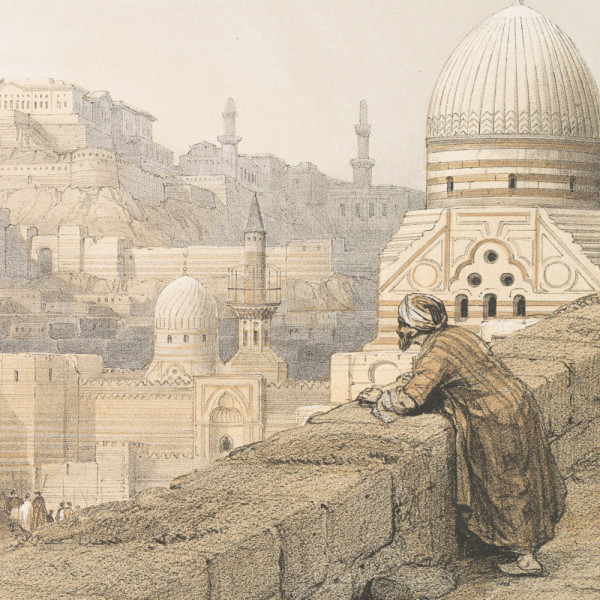 Two hours of music inspired by the sounds of the Middle East (plus some more general Eastern sounds). Some authentic Middle Eastern music featuring artists from Turkey, Lebanon, Iran, as well as a healthy dose of American and European musicians who worked to replicate the sound they admired, plus some other songs from other places. These are songs to accompany your scaling a ziggurat or dipping into the Mediterranean. So stock up on those tana leaves.

When they formed in 1962 The Sea-ders were Lebanon's first rock band (then known as "Top 5"). After The Beatles started topping the charts with Please, Please Me, the group that would become The Sea-ders grew out their hair and transformed into the premier Lebanese Beatle imitators even being called 'The Beatles of Lebanon'. In 1966 they re-branded themselves and started writing their own songs and tried to break into the UK market. After years of adopting a more western look and sound, in London, they were encouraged to make more 'oriental' sounding music, which resulted in the style of music found on their singles and EP. Despite this unique sound, some would even say avant-garde, they were a commercial flop and disbanded not long after. [Read more here: http://projectrevolver.org/features/interviews/searching-for-lebanons-sea-ders/]

The translation for Hardal is mustard, that's about the only fact you need to know. Their album Nasıl? Ne Zaman? (meaning how? when?) was recorded in Turkey in 1979. Members were: Sükrü Yüksel on guitar, Aydin Sencan on bass, Cahit Kukul on guitar and Sedat Avci on drums.

Faine Jade aka Chuck Laskowski hailed from Long Island, NY and released just two singles and one album (at least under this name). He also was a member of The Rustics and Dust Bowl Clementine. For his only album, Introspection, he employed the band Bohemian Vendetta to back him up, lead guitarist Nick Manzi of Bohemian Vendetta had previously worked with Faine Jade in The Rustics. Years after his last output, Faine Jade released a single called All Shook Up in June of 2018.