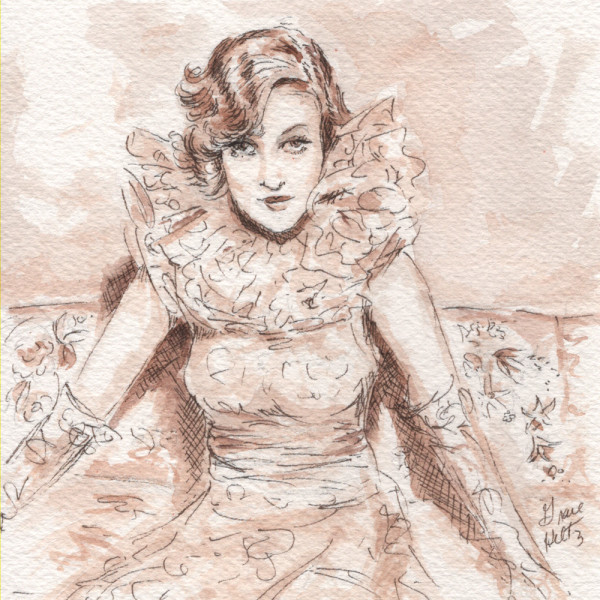 Two hours of music with the feel of the land of dreams, stardom, avocados and phonies: Hollywood.

Their first album Gorilla came out in 1967, the sleeve notes read: "Dedicated to Kong who must have been a great bloke." The album parodies all different genres including calypso, jazz, lounge, bubblegum, wurlitzer and more. The Intro and the Outro consists of a vocalist introducing the band members over a vamp. First the seven members of Bonzo Dog Doo-Dah Band before a string of supposed band members are listed and they play their musical part. 'Members' include people such as John Wayne on xylophone, Count Basie Orchestra on triangle and J Arthur Rank on gong. After the release of Gorilla, the band dropped the Doo-Dah from their name.

In 1998 Billy Bragg & Wilco released Mermaid Avenue. Nora Guthrie, daughter of Woody Guthrie, contacted Billy Bragg to add music to lyrics written by her father. Woody Guthrie did not know how to write music and left many of his compositions unrecorded, therefore the tunes to many of his completed lyrics were lost to time. Billy Bragg & Wilco decided to put contemporary styles to the lyrics rather than try to copy Guthrie's style.