That's What You Get For Loving Me 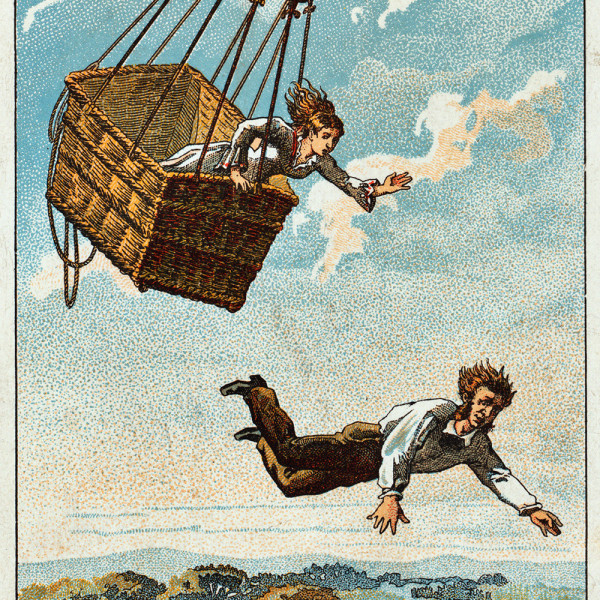 Two hours of music with themes of love. All kinds: reciprocated, unrequited, cheerful, bitter, angry, fanitical, bizarre, earnest and cynical while touching on the four Greek words and definitions for love: Éros (romantic), Storge (familial), Agápe (love of God for man and of man for God) and Philia (brotherly).

Johnston starting becoming popular when he moved to Austin, Texas. He distributed his self-made cassette tapes and whenever someone would ask for one, instead of duplicating them, he'd record the entire thing again. He sneaked his way onto MTV's music showcase The Cutting Edge finally reaching a wide audience. He released a string of cassette albums in the 1980's before being signed. Kurt Cobain named Johnston's Yip/Jump Music as one of his favorite albums and was often seen wearing a Daniel Johnston shirt which helped entice labels to Johnston despite Johnston being involuntarily held in a mental hospital at the time. He made his first major label release 'Fun' in 1994.

In 1966, TV's Burt Ward paired with radio's Frank Zappa to record The Boy Wonder Sessions. At this time Ward was an American icon in his role as Robin on ABC's Batman and Zappa was gaining cult status in California. Zappa was hired to arrange and write most of this two sided single for some reason. The result was 'Boy Wonder I Love You' - a patch work of real fan letters written to Ward, and 'Orange Colored Sky', a boozy and horribly sung version of this 1930's tune. Somehow Nat King Cole's version is better known today. See Batman perform 'Orange Colored Sky'  here. Click to read an excerpt from Ward's book 'Boy Wonder: My Life in Tights' detailing the sessions.