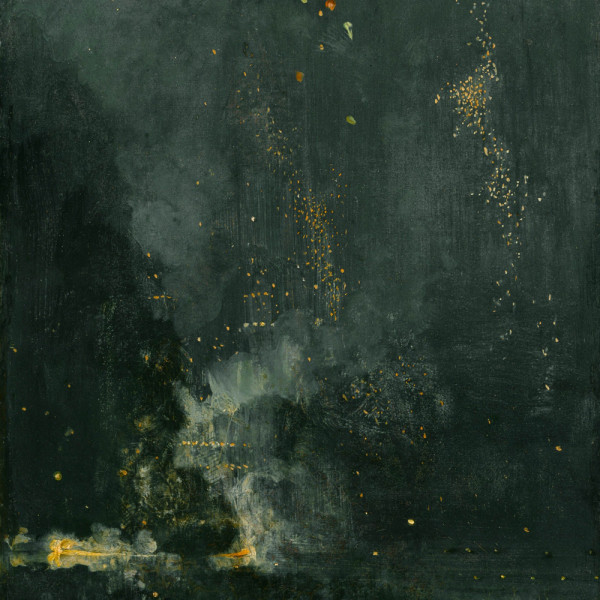 Two hours of late-night, stark and reflective songs for spotting the dull lights ahead while driving alone on the highway.

Linda Perhacs was a dental hygienist who wrote music as a hobby. One of her patients was composer Leonard Rosenman (wrote the scores to Barry Lyndon, Rebel Without A Cause, Beneath the Planet of the Apes). He liked her demos and agreed to produce an album. ‘Parallelograms’ was released in 1970, but after little success, Perhacs returned to her dentistry day job. In 1998, her sole album was re-released, this time it found a more interested audience. Eventually in 2014, 44 years since her last release, she returned to the studio to create the album ‘The Soul of All Natural Things’, and in 2017, ‘I’m A Harmony’.

Between 1970 and 1973, Baier recorded the songs  that would become the archival album 'Coulour Green' at her home in Germany. Baier dabbled in writing, philosophy, painting, acting (playing a role in the Wim Wenders' classic Alice In The Cities) and music before moving to the United States to focus on raising her family. The songs she recorded were not heard until her son found the original reel-to-reel tapes and duplicated them for family members. He also made a copy for J Mascis of Dinosaur Jr. who passed it on to a record label for distribution. Eventually these songs saw release in 2006. The fourteen songs on 'Colour Green' are the only recordings of Baier's to surface. Her style is often compared to that of Leonard Cohen and Nick Drake.

Drake recorded three albums for Island Records (released 1969-1972), the last of which, 'Pink Moon', the label apparently did not expect or even want. He received little commercial success and his star power was hampered by his refusal to perform live or give interviews. His mother, Molly Drake, was also a musician and his sister, Gabrielle Drake, had a long career as an actress. He began work on a fourth album in early 1974, recording four songs, but he overdosed on antidepressants before its completion. He was 26 years-old. His popularity has only increased since his death. First, the posthumous compilation 'Fruit Tree', released in 1979, repacked his three albums along with the four songs recorded in 1974. By the mid-1980's, members of bands such as The Cure, Dream Academy and R.E.M. began citing Drake as an influence. However, the way many U.S. listeners first heard Drake's music was from seeing the 1999 Volkswagen commercial that used his song 'Pink Moon'. Friend John Martyn wrote 'Solid Air' as a tribute to Nick Drake.