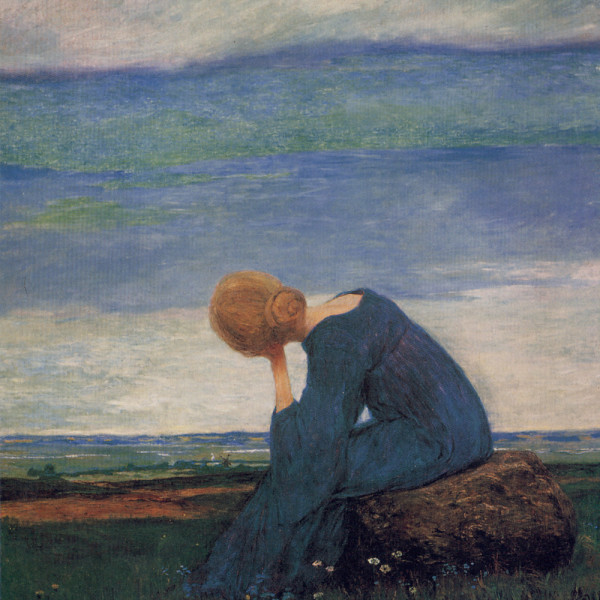 Two hours of nostalgia drenched, sentimental, melancholy music to listen to while longing for something long lost or perhaps for when returning to it.

On the cover of his first album, 'Midwest Farm Disaster', Bob Martin is shown sitting on top of a giant hog which is tethered to a human skeleton. Everything about this is inviting. Martin was born in Lowell, Massachusetts and in 1972 was given the opportunity to record an album in Nashville with help from Nashville stars such as Chet Atkins. After years of touring, Martin grew disillusioned and moved to a farm in West Virginia. This was the start of a cycle for Martin, as he would return to music again in 1982, before giving it up again just to return ten years later in 1992. Martin's song 'Frog Dick, South Dakota' has some very memorable lyrics to match its catchy tune and what lyric could better represent this episode's theme than "How fondly I remember every ram we did dismember".

No, the other one. Nirvana formed in London in 1967, 20 years before that other band called Nirvana. Another thing they did before anyone else was record a rock opera album. The Story of Simon Simopath was released in 1967 one year before The Pretty Thing's S.F. Sorrow and two before The Who's Tommy. The band was officially a duo, although four other musicians were hired for live performances. Nirvana had the honor of having Salvador Dalí throw black paint on to the band members while performing on French television. Legend has it the record company sent Dalí a bill for a cello cleaning. In 1992 the US based Nirvana's record label paid out $100,000 to the UK Nirvana to use the name.

No, the other one. The band consisted of Jack Oliver and Gary Osborne (brother-in-law to Small Faces and The Who alum, Kenney Jones). The Chocolate Watch Band released just two singles in 1967 before disbanding that same year. The name comes from the phrase "as useful as a chocolate watch". The two bands, one in the UK and one in California, both chose to use that name and release their music to the world for the first time in the same year is one of music's weird coincidences. But you can tell the bands apart because this one has Watch Band written as two words rather than one.

Inspired by the song "The Village Green Preservation Society" by The Kinks. Read the lyrics here.

Bonus poem: "Finding Is Losing Something Else" by Richard Brautigan, from 'Loading Mercury With A Pitchfork'.

"Finding is losing something else.

I think about, perhaps even mourn,

what I lost to find this."