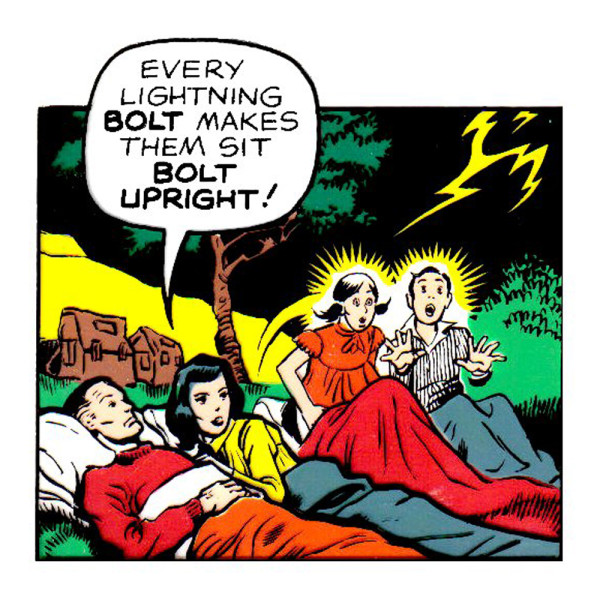 Two hours of electrifying psychedelic rock with fuzz, crazy guitars and distortion in spades. Music for general rocking out or while doing your best impression of Ben Franklin flying a kite.

35 different acts in this show, here is some information about some of them:

Erickson was a co-founder of the psychedelic band The 13th Floor Elevators. They released their first album in 1966 when Erickson was just 19 years old. After being diagnosed with paranoid schizophrenia and then arrested for marijuana possession, for which he pleaded not guilty due to insanity to avoid a ten year sentence, Erickson spent a few years in psychiatric hospital from which he repeatedly escaped. After his release he started the band that would become Roky Erickson and the Aliens and released 'Roky Erickson and the Aliens'/'The Evil One', which invoke themes of horror and paranoia backed with psych flecked hard rock. Erickson was arrested again in 1989 for mail theft, he was eventually let off since he apparently never opened the mail he stole.