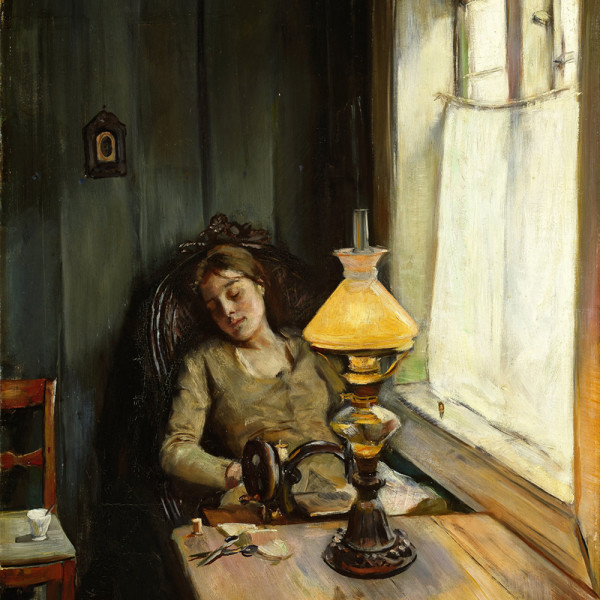 Two hours of contemplative songs about time's arrow marching on.

Wyatt was an original member of the influential Canterbury Scene band Soft Machine along with Kevin Ayers, Daevid Allen and Mike Ratledge. He lasted in the band for their first four albums. He also recorded as a member of Matching Mole. In 1973, Wyatt fell out of a fourth story window while drunk at a party. The accident left him with paraplegia. He continued his career as a solo musician releasing his most famous work, Rock Bottom, in 1974. Due to his avant garde style, 'Wyatting' has become the term for when someone puts a song on the bar's jukebox that, while a good song, does not at all compliment the atmosphere, usually leaving the other patron's confused and/or annoyed.

Beal was living in Albuquerque, New Mexico when he started creating music, writing poetry and drawing artwork. Beal took an unusual path to getting his name out there. He started by hand drawing flyers advertising himself. Some were created in hopes of finding a girlfriend, such as the poster that read as follows: "I like oatmeal, train stations, night-time and chamomile tea." He also began distributing his music, he made lo-fi recorded of his songs, burned them to CDs and left them in coffee shops and around the city for however happened upon them. Eventually the magazine Found tracked him down after seeing one of his posters and the exposure landed him a record contract.

A poem: "The Memoirs of Jesse James" by Richard Brautigan from his book Rommel Drives On Deep into Egypt

I remember all those thousands of hours
that I spent in grade school watching the clock,
waiting for recess or lunch or to go home.
Waiting: for anything but school.
My teachers could easily have ridden with Jesse James
for all the time they stole from me.