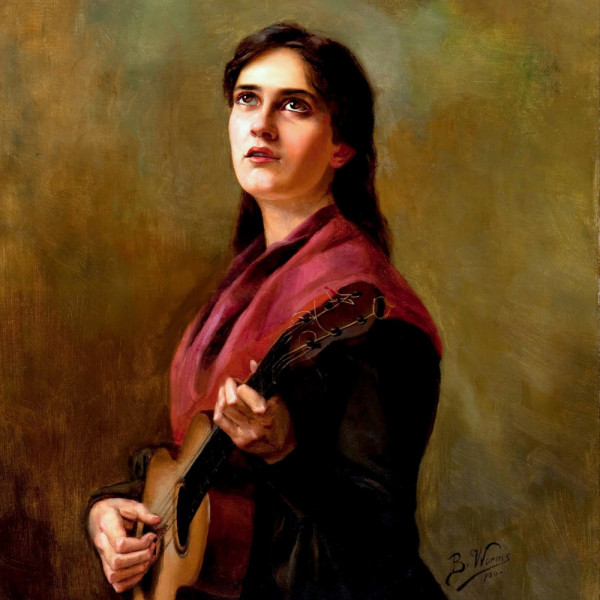 Bassist Mark Shubb and banjoist Alan Barrows came together at the folk music scene at the University of Vermont and formed the group the Twobadours, because they were two of them. They then went down to New York and met Jerry Palter at The Folk Place, the folk mecca at the time. Palter's voice fit right in the middle of Shubb's bass and Barrows' tenor and added guitar to the now three piece that became known as the Folksmen. They were signed to Folktown and released hit after hit album including: Singin', Wishin', Pickin' and Hitchin', before eventually being moved down to the Folktone label which had virtually no distribution, covers printed in only two color and records without pre-punched holes.

Mary Hopkin is best known for being one of the  first artists to sign to The Beatles' Apple label and scoring a huge hit with the Paul McCartney produced Those Were The Days. Twiggy had seen Hopkin perform on the British TV talent show Opportunity Knocks and subsequently recommended her to McCartney. Those Were The Days was #1 in the UK but was kept out of that spot by The Beatles own Hey Jude.