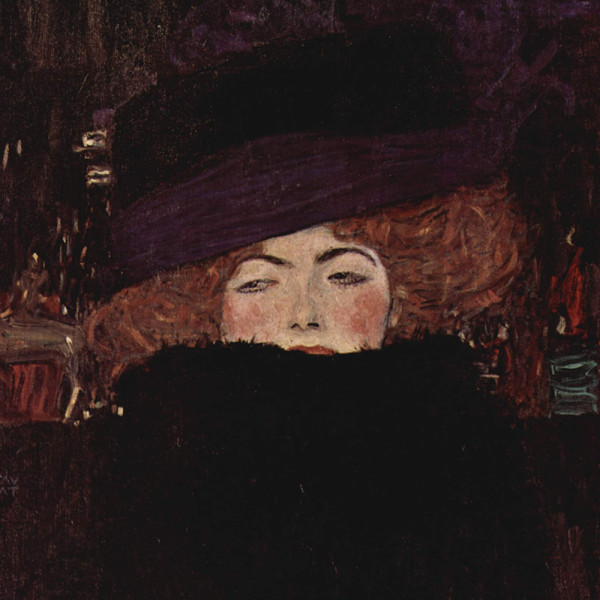 Two hours of Germany's take on rock, focusing on those that drew from psychedelic sources.

19 different acts in this show, here is some information about some of them:

The band Amon Düül II got its start in the the Munich artists community also called Amon Düül. The Amon part of the name was after the Egyptian Sun God Amon, also referred to as Amun, while the part Düül had no meaning. The band began as a way to support the commune and was called simply Amon Düül. They became the first ever band to employ an umlaut in their name. After a divide grew within the group, a second group cleverly called Amon Düül II splintered off. Interestingly, two members of Amon Düül II hold the rights to the Amon Düül name, therefore if the original band wishes to re-issue any material they must license their own name.

Ash Ra Tempel was founded in 1970 in Berlin, Germany by guitarist Manuel Göttsching with Hartmut Enke on bass and Klaus Schulze on keyboards and drums. Performing songs in non-English was unpopular for rock bands at the time, so rather then create lyrics in the language of beefeaters and Uncle Sam, they wrote instrumental tracks. Ash Ra Tempel released seven albums from 1971 to 1976, before Göttsching continued solo under the name Ashra. During the initial run, the band collaborated with LSD advocate Timothy Leary and vocalist Rosi Müller.