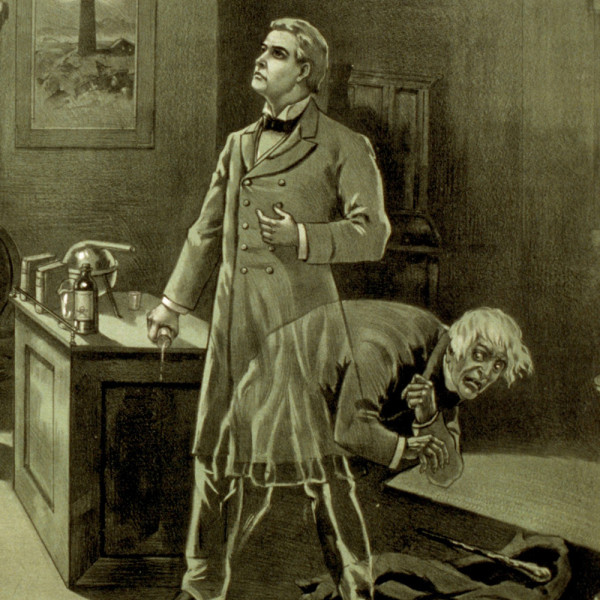 Two hours of voodoo and black magic to listen to during the hour of the wolf.

30 different acts in this show, here is some information about some of them:

The Night Tripper, or Mac Rebennack, was born in New Orleans in 1940. One of his biggest influences was Professor Longhair, whom Rebennack met as a teenager when he was developing his own musical style. He moved to Los Angeles in the mid-sixties and took on his Dr. John persona. As a session musician and member of the 'Wrecking Crew' (the famous group of musicians who did session work on hundreds of top 40 hits), he backed for artists such as the Allman Brothers, Neil Young and The Mothers. Dr. John said this about his experience working on the Freak Out! sessions:

"Frank had written me this part to play, five or six notes on the piano over and over - not much different than Sonny and Cher. In the background a twenty-voice choir croaked out monster sound effects, something like "Gggrrrrrrhhhhrrr!" When I had had about all I could take I asked Les McCann to hold down my chair, telling him I had to go to the bathroom. I walked out of there and never came back".

Dr. John released his magnum opus Gris-Gris in 1968. Ahmet Ertegun, president of Atlantic Records, expressed his concern over the release and performance of the record, stating: "How can we market this boogaloo crap?"

The band formed in 1960 in Tacoma, Washington. The band released their first single The Witch in 1964, which was a regional sales hit despite its limited rotation of the radio due to its bizarre subject matter. They used what were considered reckless recording techniques often rejecting cleaner more traditional studio procedures. While with a new label, The Sonics decided to experiment with popular recording techniques thus producing slicker tracks, they, however, considered these recordings garbage.