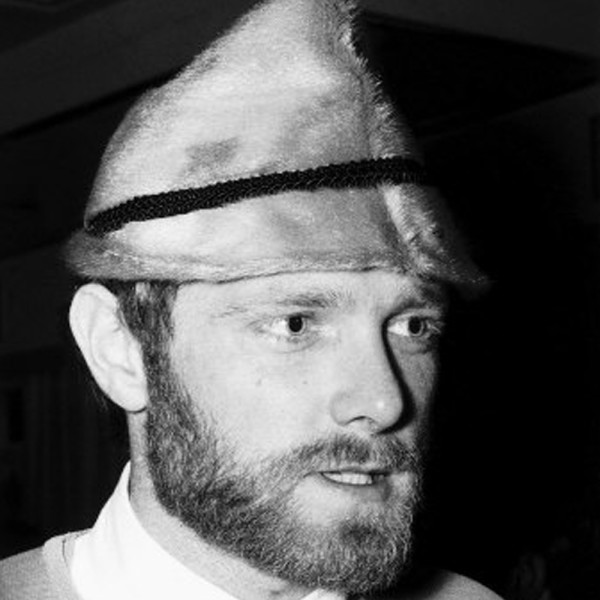 Two hours of light, poppy, sunshine tunes, some so syrupy and saccharine you could almost choke on them.

37 different acts in this show, here is some information about some of them:

The Tages were a 60’s rock/pop/folk band from Sweden. They recorded their final album, Studio, in 1967 at Abbey Road studios. This album was significant for several reasons. It was the first Swedish record to be released with gatefold packaging, one of the first is Sweden to use traditional Swedish instruments in its songs and being referred to as the Swedish Sgt. Pepper’s due to its musical inventiveness.

From 1966 to 67 Brian Wilson and the Beach Boys worked on the album SMiLE, which would have followed in the footsteps of their groundbreaking Pet Sounds album. The sessions were complex, drug fueled and at times off the wall. In 2011, after decades of fans waiting for this legendary album- being possibly the most anticipated album of all time, the reconstruction of the album, SMiLE Sessions, was at last released. It garnered positive reviews and is considered not far from Brian Wilson’s intended record