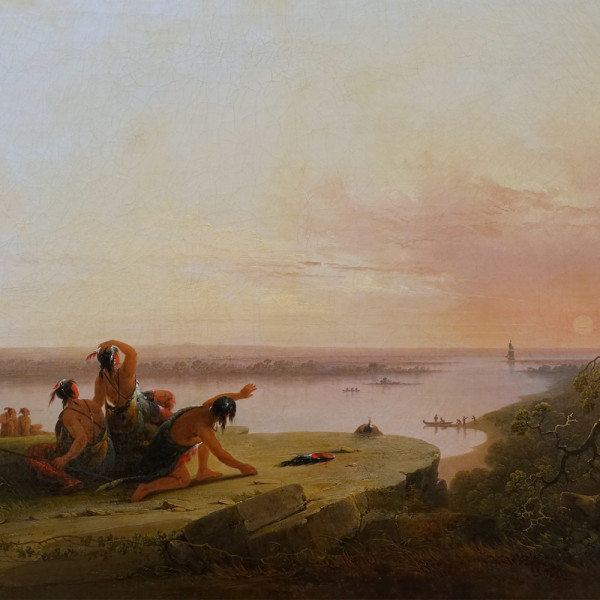 Two hours of songs of the western new world to listen to while first setting foot on the sands of the Americas, while exploring the wild west frontier or while watching as your homeland is stripped from you.

Sainte-Marie, the Canadian born singer-songwriter, has made a name for herself through her powerful protest songs and songs focusing on indigenous Americans and promoting the Native American Movement. She was part of the Greenwich folk scene along with contemporary Canadian singers including Joni Mitchell, Leonard Cohen and Neil Young. Although not initially interested, she regularly appeared on Sesame Street once she realized she could show young viewers that native Americans still exist. She has won an Academy Award and a Bafta for co-writing "Up Where We Belong" and in 1997 was made an Officer of the Order of Canada. Along with fellow Native Americans, Sainte-Marie was blacklisted by radio stations in the USA. Lyndon Johnson, Richard Nixon and J. Edgar Hoover all had a hand in suppressing her music and trying to stop her message from being heard.