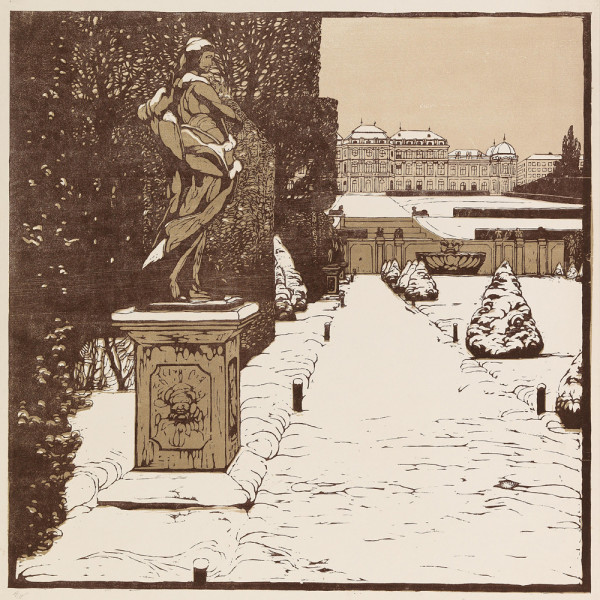 Two hours of religious type songs to listen to in preparation for the holidays.

Bindiger released her debut and only solo album in 1972 when she was only 16, all tracks were written by her. After seeing her appear in the off-Broadway show "Sisters Of Mercy", Leonard Cohen enlisted Bindiger to be one of his backup singers on his album “New Skin For The Old Ceremony” and 1974-75 tours supporting it. She is best heard on "Who By Fire?" where she sings half of the duet. She then moved into to doing soundtrack work, with her music appearing in films such as The Stepford Wives, Donnie Brasco and The Hudsucker Proxy, as well as in late night TV shows. Emily Bindiger also starred as Francine on the children's show The Great Space Coaster from 1981 to 1986. She has also done voice work for several animes including “Cowboy Bebop”.