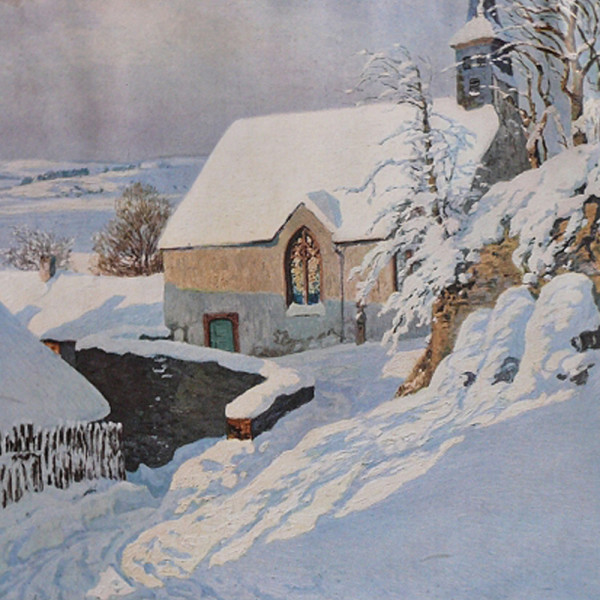 Two hours of songs for that quiet, peaceful, sometimes bleak time of year or for accompanying your favorite Bergman film.

25 different acts in this show, here is some information about some of them:

Chris Bell was a founding member of Memphis based power pop band Big Star. He, along with bandmate Alex Chilton, wrote a majority of the songs for their first album with the overconfident title of #1 Record. After the commercial failure of that release, he left Big Star, fell into a depression, became increasingly interested in Christianity and began a solo career. He released I Am The Cosmos/ You And Your Sister as a single in 1978. The rest of his solo recorded music was released posthumously in 1992. Chris Bell joined the 27 club, the group of musicians who died at the young age of 27, on December 27, 1978.