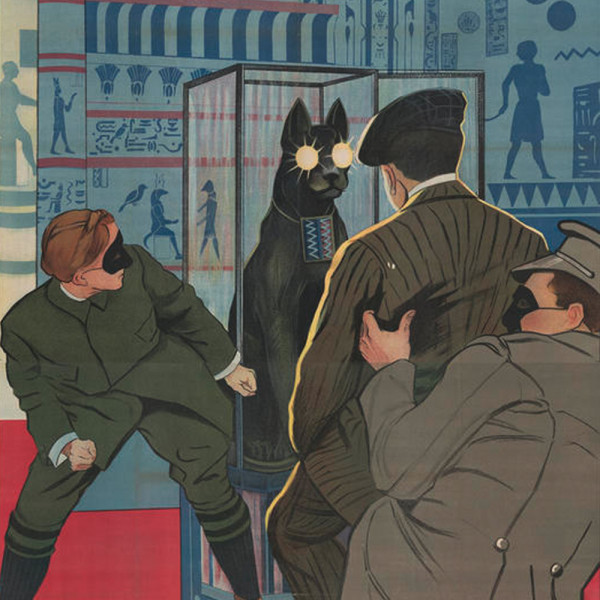 Two hours of stomping folk and psych tunes to spiral you into a hypnotic trance while enthralling and mesmerizing your brains.

Nuova Compagnia Di Canto Popolare, or the New Company of Folk Song, or NCCP, began as a folk group which formed in Naples in the year 1967. But after meeting Roberto de Simone, a musicologist researching ancient folk traditions, and with the addition of three new members, the band refocused itself on the Campanian traditions and vocal stylings from the 15th and 16th centuries and started making research based revivals of rare and antique music alongside original compositions.They gained popularity by appearing in festivals all over Europe and from participating in theatrical works. De Simone’s musical La Gatta Cenerentola (The Cat Cinderella), which the act performed in, brought them even more success.

Congregacion’s music was marked by its use of natural sounds and instruments originating from Chile and the Andes. If that were all that set Congregacion apart perhaps they would have had a longer career, but the religious, political and philosophical lyrics of Antonio Smith rubbed the Pinochet dictatorship the wrong way. The band fled Valparaso, Chile in 1973 and disbanded with its members leaving for Argentina and Europe.