I'm So Tired Of Being Cold 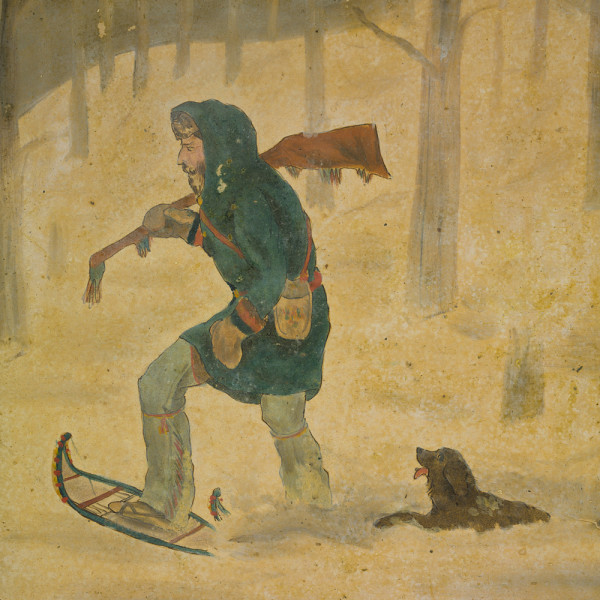 Two hours of music for a quiet night in during the bleak midwinter. For the hours spent by the fire while the winds howl outside and the lights from the aurora borealis flicker on your windows panes.

Gabbai was an Israeli singer, daughter of Russian immigrants to the British Mandate of Palestine, who sang primarily in German, but also in Hebrew, English and French and found success performing in Switzerland, where she put on acclaimed shows during a run at a nightclub, but also Germany and her native Israel. Her first single was ‘Winter in Canada’, which peaked at number 13 on the German charts.

Longet began her career as an actress, cast in small roles on various TV shows in the early sixties, including regular appearances on The Andy Williams Show. After Andy pulled over to help Claudine when she was stuck on the side of the road with car trouble, the two hit it off and were married from 1961 to 1975. When Herb Alpert, A&M Records co-founder, saw Longet perform a song on the TV show Run For Your Life in 1966, he signed her to his record label where she recorded 5 albums. In 1977, Longet was convicted of negligent homicide after killing her boyfriend, Olympic skier, Vladimir "Spider" Sabich. She attested that the gun discharged when he was showing her how it worked, however, other evidence, including some that was disallowed, suggests this was not the case. After this incident she ended her music career and left the public eye.