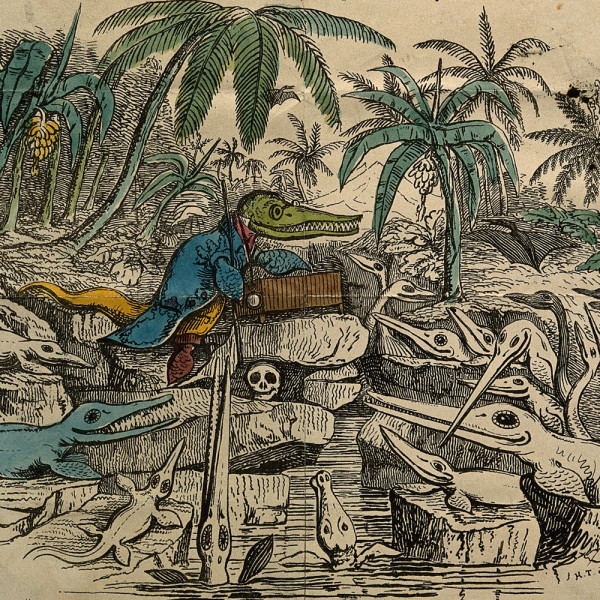 40 different acts in this show, here is some information about some of them:

“Eight Miles High” is often considered the song that kicked of the psychedelic craze. The sound of the song was largely influenced by the recordings of Ravi Shankar as well as Impressions and Africa/Brass by John Coltrane, all records David Crosby had been bringing along when the band traveled. The combination of droning vocals, impressionistic lyrics, Coltrane-influenced composition and the song’s commercial success all highly influenced the burgeoning psychedelic genre. The song was written about the band’s trip to London for their English tour. Despite most commercial flights actually cruising at six to seven miles, the band believed eight sounded better. Shortly after the single release, principal Byrds songwriter, Gene Clark, left the band, the official reason given was fear of flying.

While many Dutch rock, or Nederbeat, bands were largely influenced by The Beatles and similar musicians, the The Outsiders were taking cues from a rougher rock sound, emulating bands such as The Pretty Things, Rolling Stones and Jimi Hendrix. The band gained notoriety for raucous live shows that led them to being banned at several venues. The group released only two studio albums alongside a slew of singles, boasting to have never done a cover song, however, due to  none of their output being released in the US, they were unable to reach commercial success on the scale of some of their Dutch contemporaries. After poor promotion and a loss of commercial appeal coinciding with a change in sound, the The Outsiders disbanded with front man Wally Tax and drummer Leendert "Buzz" Busch started the new group Tax Free.