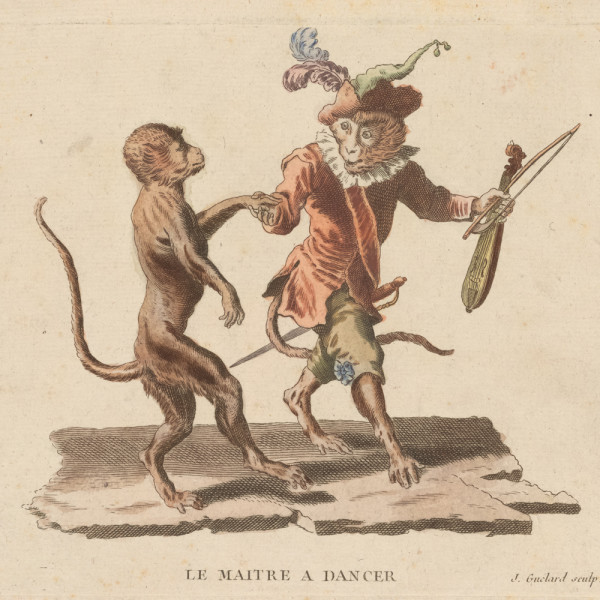 Two hours of psych, beat and folk from and about France including a good deal of chanson and yé-yé to enjoy while chomping on a baguette and wearing your striped shirt.

30 different acts in this show, here is some information about some of them:

Taïeb who was born in Tunisia but moved to France when she eight years old, began playing the guitar at age 12. Although often categorized as Yé-yé, her sound also crossed into garage, she was influenced by French lyrics and melodies, the vocals and style of Americans, and the rhythmic grooves of Arabia. She claims that boredom during math class is what led her to songwriting as she would occupy her mind with that rather than the lessons. “7 Heures Du Matin”, released in 1967, was her biggest hit, it focused on what she liked, including Paul McCartney and Elvis Presley, and what she didn’t, such as getting up early, which the title suggests.