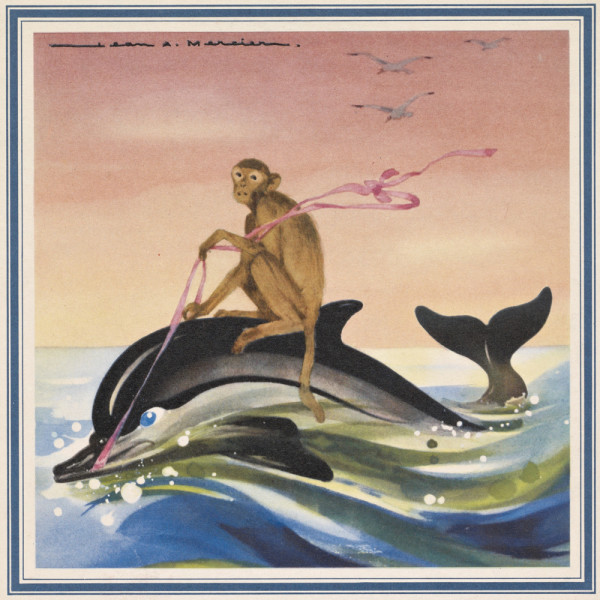 Two hours of salty sea shanties for the seafaring public when they are whaling, sailing or downing a bottle of rum.

Jones is known for his intricate, rhythmically complex fingerpicking and strumming guitar style. He released 5 albums between 1970 and 1980. The Humpback Whale and The Little Pot Stove are both compositions by singer and real life whaler Harry Robertson. Nic Jones’ last album’s title “Penguin Eggs”, was inspired by one of Robertson’s lyrics that describes penguin eggs as a treat to eat while sailing. Bob Dylan released a version of "Canadee-I-O" on his 1992 album “Good as I Been to You” using Jones’ arrangements. In 1982, Jones was in a car accident that left him in the hospital for 8 months and unable to play the guitar as well as he used to, which effectively ended his career. In 2012, Jones played his first solo concert since his accident.

Tim Hart And Maddy Prior:

In 1966, Tim Hart and Maddy Prior, both residents of St. Albans, joined to create a folk duo. Prior added tambourine, spoons and ukulele to Hart's guitar, dulcimer and organ among others. The duo released three albums, Folk Songs of Olde England vol 1 and vol 2 in 1968 and Summer Solstice in 1971. The later album was a more polished recording and included string arrangements by Robert Kirby, who had arranged for Nick Drake on Five Leaves Left and Bryter Layter, Vashti Bunyan on Just Another Diamond Day and would go on to do Elton John' Madman Across The Water. Hart and Prior were founding members of Steeleye Span which, despite many personnel changes, is still performing today. The band drew primarily from traditional English folk music but did compose some of their own original material.