Have You Ever Bean Green? 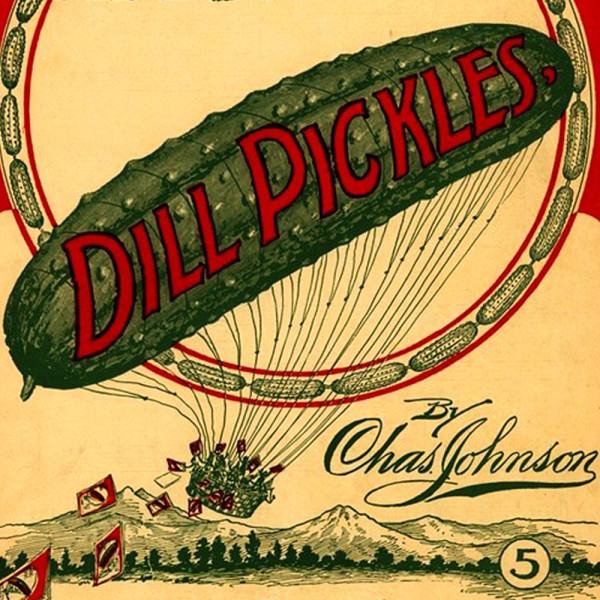 Two hours of snappy tunes all about bein’ green and the great existential weight that accompanies it.

39 different acts in this show, here is some information about some of them:

“Bein’ Green” was written by Jon Stone and Joe Raposo in March 1970 and premiered on the 87th episode of the first season of Sesame Street. It went on to be performed by Kermit, sometimes with a guest, many additional times including on The Muppet Show and The Muppet Movie. The concept was allegedly brought to Raposo with Stone’s direction "We need a song for the frog". It has been covered by the likes of Frank Sinatra, Van Morrison, Buddy Rich, Diana Ross, Ray Charles and Tony Bennett among many others.
Kermit first appeared in 1955 on Sam and Friends, but went through many changes before The Muppet Show and Sesame Street. Their is debate on how Kermit was named. Some argue it was after Jim Henson’s childhood friend Kermit Scott, but Henson has denied this, others believe Kermit Kalman Cohen, a sound engineer at the station Sam and Friends was produced, was the namesake. In other countries he is often renamed. In France he is René the Frog, Gustavo in Spain and Breki in Hungary.

Formed in New Jersey in the summer of 1966, The Driving Stupid released just one single titled ‘Horror Asparagus Stories’ before disbanding at the end of that same summer. The band members road tripped across the country to Los Angeles to start their musical career. On the way they recorded seven demos in Albuquerque. When they got to LA, they were signed by KR Records and scheduled to issue a single and a studio album. They toured briefly, but after the commercial failure of the single the album went unreleased. The group disbanded in the fall when the members needed to return to college. In 2002, the ill-fated album finally saw release.