Camping Under The Moonlight 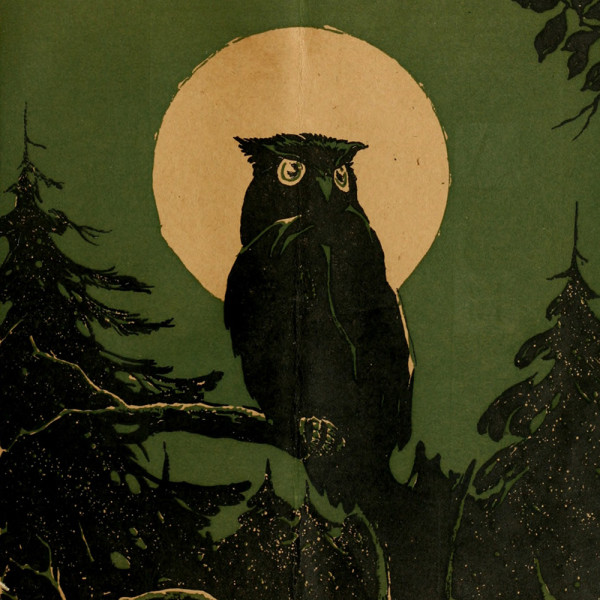 Two hours of music for trekking across the American frontier and eating stew cooked over a fire with a full moon hanging overhead.

27 different acts in this show, here is some information about some of them:

Like his father, American folk legend Woody Guthrie, Arlo carved out a career for himself by playing protest music  to accompany his activism. His maternal grandmother was poet Aliza Greenblatt. Guthrie is best known for his story songs such as the 18 minute epic "Alice's Restaurant Massacree", where he describes being deemed unfit for military service during the Vietnam War due to his history of littering, and "Motorcycle", where he lists the things he does not want, including a pickle and to die, and instead explains that he would rather ride his motorcycle. "Motorcycle" has always been growing since it was first released at a run time of 2:58 on Arlo Guthrie's debut. His first live record brought the song up to 7:55, but it has clocked in at over 8 minutes.

The Hippie Migration led Friedman to the California coast where she became friends with several famous musicians. Her friendship with Van Dyke Parks led her to an introduction to The Association, who famously recorded "Windy", a song Ruthann Friedman penned in 20 minutes while living in an apartment in David Crosby's house. Her first record was released in 1969, but left her recording career by 1973. An album of rare and previously unreleased material was compiled in 2006's "Hurried Life" after success of a reissuing of her first record.