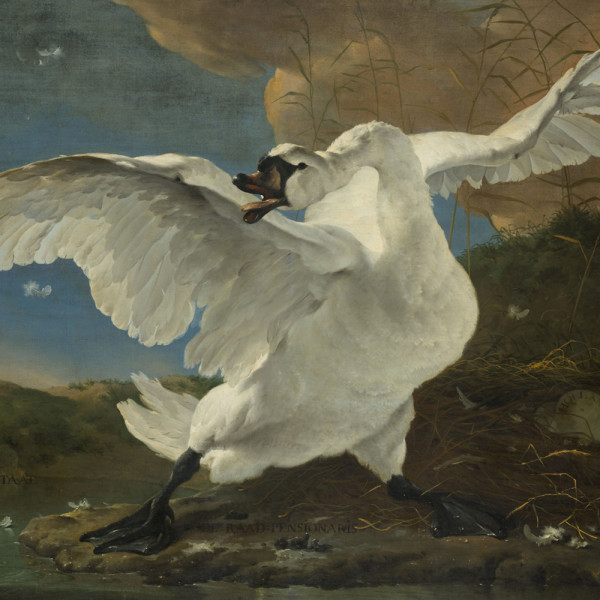 Two hours of Dutch music to listen to while eating a stroopwafel off your Delftware.

The Phantoms created their sound by listening to American music as well as the emerging British sound of groups like the Beatles and the Moody Blues. They had only little success with their novelty tune "Jack The Ripper", but finally had a breakthrough with their cover of the James Brown hit "I'll Go Crazy". The band disbanded in 1969.

The Hague based group formed in 1967, but it wasn't until the following year the band was introduced to Mariska Veres who would take over lead vocals for the group. The group was marketed as a singles band despite the progressive elements present in their albums. The band made its biggest mark with the song "Venus", a number one in the US charts and mainstay of American classic rock stations today. "Inkpot" and "Shocking You" failed to chart in the US but hit numbers 10 and 5 in the Dutch charts, respectively.