Strolling Down The Highway 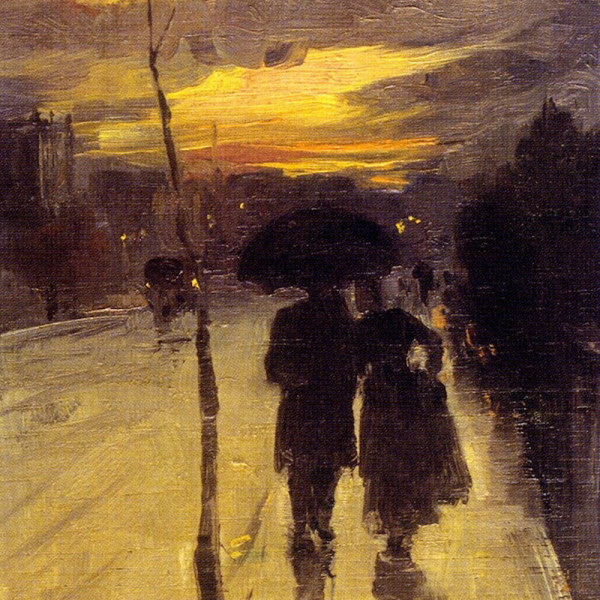 Two hours of songs for taking a stroll down the road on a pleasant day.

Best known for his instrumental blues/folk song "Anji", famously covered by covered by Bert Jansch, John Renbourn and Simon & Garfunkel, Graham wrote it at age 19. He popularized the DADGAD guitar tuning which he used during his time in Morocco, he found it the best guitar tuning to use when translating the oud to his instrument.

Raymond Ronald or ‘Wizz’ Jones, nicknamed after the Beano comic character “Wizzy the Wuz”. The Legendary Me contains mostly covers of traditional songs and those written by his friend Alan Tunbridge.