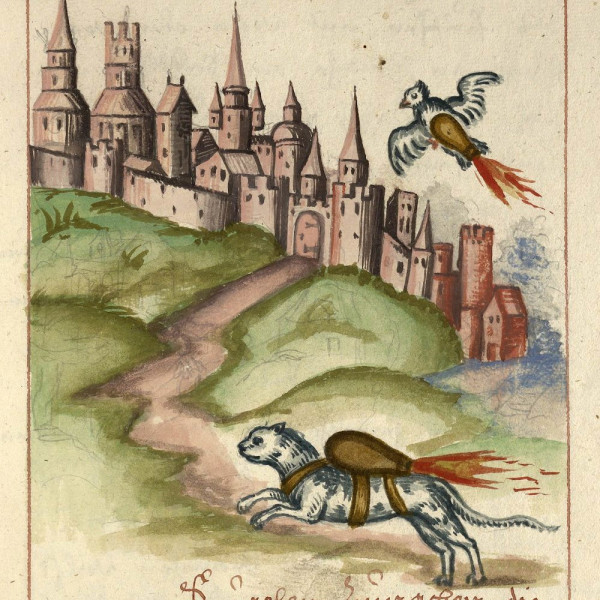 Two hours of music that I felt like playing this week. The simplest explanation is probably the correct one.

36 different acts in this show, here is some information about some of them:

Koncz began her career in 1962. She was a member of the band Omega, Metro and spent much of the rest of the decade singing with Illés, sometimes referred to as "The Hungarian Beatles". Government restrictions aimed at promoting Hungarian language, traditions and modesty limited artists as well as their output. LPs were limited to compilations and soundtracks until the end of the 60's and to have a concert organized a musician would need to pass the ORI's exam for the privilege. In 1967, she appeared in ‘Ezek a Fiatalok’ (These Youngsters), the first Hungarian beat film. The film legitimized the beat genre and the performers were remained well mannered and well-dressed, helping convince adults that the Hungarian beat scene was not a threat like the comparable scenes in the West. Because of this movie appearance Koncz gained a wider audience and was able to release her debut album the next year, she became the first female Hungarian to release one. The politically critical lyrics on her 7th album, 'Jelbeszéd', caught the eye of authorities in 1973 and the record was banned. There was a hearing on whether Koncz could continue her expression. She was able to continue her career and has so far released 33 more album since.

The name Inti-Illimani means Sun God. Mixed traditional Chilean folk styles with contemporary sounds. Their song Venceremos (We shall win!) became the anthem of the Popular Unity government of Salvador Allende. The band was touring Europe at the time of the coup that saw dictator Pinochet end forty-one years of Chilean democracy. The band, known for it's outspoken lyrics, were unable to return and stayed in exile for the next 15 years fearing the slew of extrajudicial murders taking place in their home country. They found a new base in Italy and continued releasing music. Notably they were invited to perform on 1988 Amnesty International Tour.