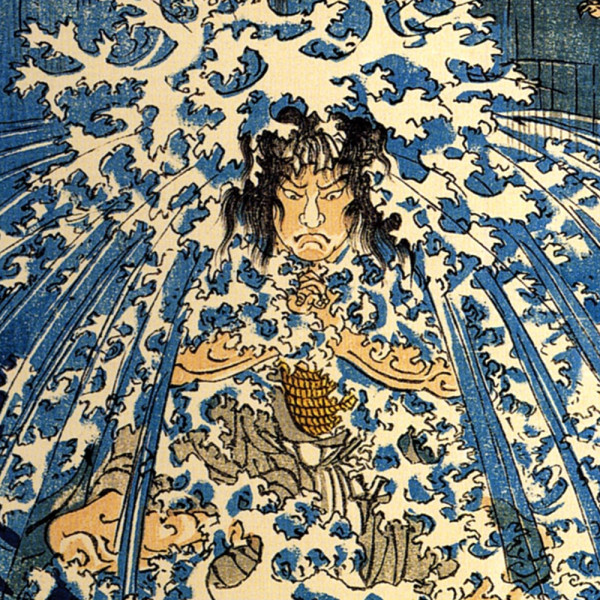 Two hours of songs about big concepts; life, death, fame, the future, running out of time, not getting enough sleep.

Born Louis Thomas Hardin and nicknamed the "the Viking of 6th Avenue", Moondog learned to play the drums at a young age and was in his school band as a teenager. He lost his eyesight when he was sixteen during a farm accident. He continued to improve his musical skills self teaching himself composition. He moved to New York in 1943 and that is where he adopted the name Moondog, after a dog 'who used to howl at the moon more than any dog I knew of', he lived in New York City until 1972. There he performed as a street musician on the corner of 53rd or 54th Street and 6th Avenue in Manhattan where he sold his music and poetry, or sometimes just stood dressed as a viking to accompany his long white hair and beard. Moondog has left a legacy in the minimalist composers he has influenced including Philip Glass and Steve Reich, the instruments he invented including the oo, ooo-ya-tsu and trimba, references to him and covers of his in music by Pentangle, T.Rex and Big Brother And The Holding Company as well as the namesake of Alan Freed's "The Moondog Rock and Roll Matinee".