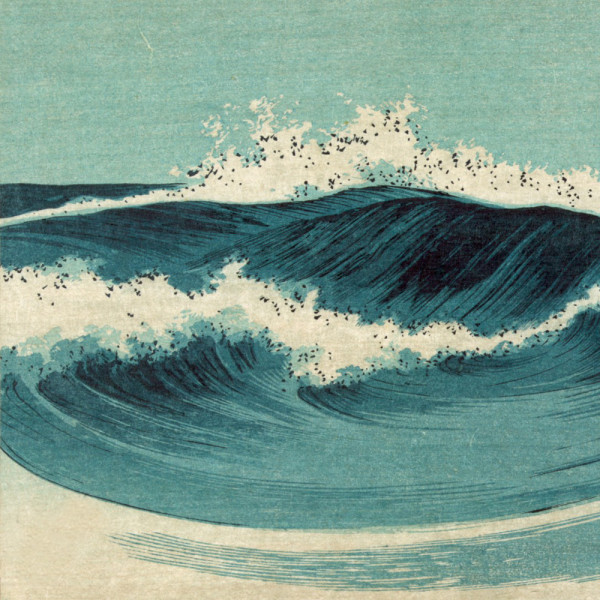 Two hours of cool songs for the ocean side.

Everyone's favorite Beach Boy, and only surfer in the group, Dennis Wilson was originally only added to the group at the insistence of the Wilsons' mother. Since having been thrust into the musical world, he went from the young not-always-that-good drummer to a the Beach Boy with the best solo record, although Dennis reportedly did not listen to music besides his own. He released just one completed solo album, Pacific Ocean Blue, in 1977. He began taking on more musical responsibilities for the band as brother Brian became more removed from the group, he also starred alongside James Taylor and Warren Oates in Two-Lane Blacktop and became roommates with Charles Manson. The recordings feature a different Dennis than what Beach Boy fans may have been used to, as his hard drinking had given his vocals a rougher sound, not to mention his changed appearance on the album cover.

It's A Beautiful Day:

Although It's A Beautiful Day originated in San Francisco in 1967, their manager booked them gigs in Seattle deeming them not ready to perform in their home town. During the group's residence in Seattle, they lived in their an attic of an old building owned by their manager.  The experience inspired the vocalist Linda LaFlamme and violinist and vocalist David LaFlamme to write their biggest hit 'White Bird'. David said of the writing: "Where the 'white bird' thing came from ... We were like caged birds in that attic. We had no money, no transportation, the weather was miserable. We were just barely getting by on a very small food allowance provided to us. It was quite an experience, but it was very creative in a way." 'White Bird' went on to be #118 on the Billboard charts. Eventually It's A Beautiful Day did gigs unbeknownst to their manager and developed some success. They almost were invited to play at Woodstock, but lost a coin toss that would decided which band got that spot to Santana.