The Big Book Of British Smiles 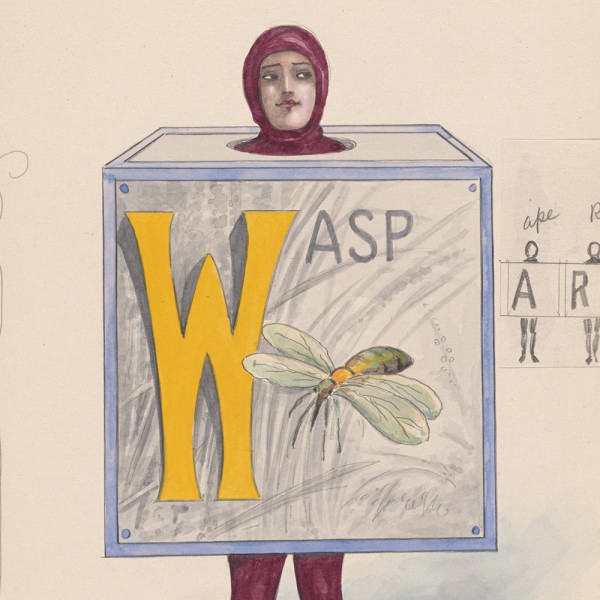 Two hours of exceedingly, remarkably, excruciatingly, thoroughly, and obviously British music. Mostly England, but a few other countries get in there. Hopefully that's your cup of tea.

Heavily influenced by North American folk rock, Fairport Convention started out writing and covering contemporary folk tunes, often being confused for an American band. But soon the band added Sandy Denny to their lineup and became more interested in British folk traditions. With "A Sailor's Life" on their 1969 album Unhalfbricking, the band added a rock beat to a traditional piece for the first time. This inspiration continued into their landmark album Liege & Lief, also noted for its use of electronic instruments and the full emergence of Richard Thompson's song writing. Eventually Thompson went solo, bassist Ashley Hutchings formed Steeleye Span and the Albion Band, which guitarist Simon Nicol and drummer Iain Matthews soon joined, and Sandy Denny founded Fotheringay. By late 1971 no original members remained. The group was named after Fairport which was the name of the house in which the band rehearsed in their early days.

The Sophisticated Beggar started writing poems and joined a skiffle band in his early teens before joining the Royal Air Force to train for a career as a pilot. After two years he decided it wasn't for him and pretended to be crazy in order to be discharged, he was subjected to electroshock therapy and ultimately escaped from his hospital. Although a fan of traditional folk, Harper was more interested in writing folk songs with a more modern sound, often being realized as long, radio unfriendly tunes. Harper received his biggest exposure in 1975 when he took over vocals for Pink Floyd on the song "Have A Cigar", volunteering when Roger Waters and David Gilmour struggled recording the track. He is also name checked in the Led Zeppelin song "Hats Off to (Roy) Harper" on Led Zeppelin III. Harper and Jimmy Page had become friends in their early days as musicians and Page even provides the guitar solo on "The Same Old Rock".