Has Anybody Seen Kosher Pickle Harry? 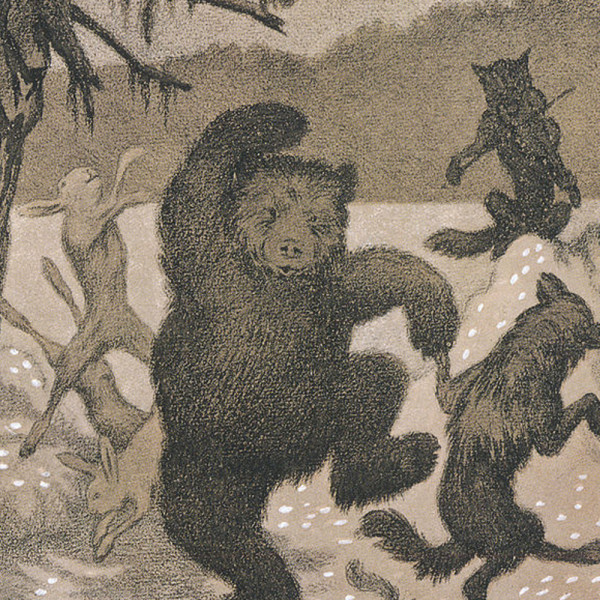 Detail - Dance in the Moonbeam by Theodor Kittelsen, 1901.
Image source

Two hours of party music for your next party. Put this on in the background of your next party to create the illusion of fun, who needs a party when this playlist can be the party. All rockin' tunes, many of which sound like they were recorded during a party.

35 different acts in this show, here is some information about some of them:

From Rio de Janeiro, Beth Carvalho's family promoted her interest in music and she grew up experiencing her parent's interests: samba and classical. Her career emergence coincided with that of the Bossa Nova movement, and although that was where she got her start, she soon transitioned to samba, eventually becoming known as the godmother of the genre. She used her prominence to keep samba traditions alive in Brazil, highlight important less-famous musicians working in samba and include socially conscious themes in her songs. Also, her 1979 song "Coisinha Do Pai"was programmed into the Nasa robot Mars Pathfinder.