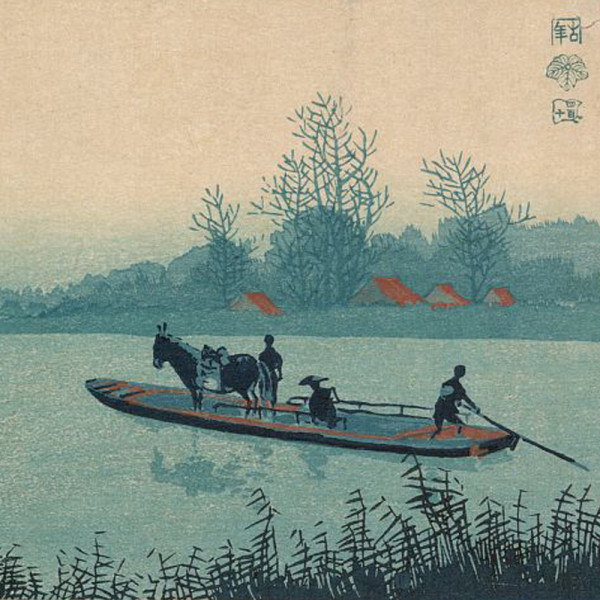 Two hours of music of my roots. Like all people I have been hearing music, as well as other sounds, for some time now. In terms of psych and folk, I started like most do - the classics, your Beatles, Doors and Hendrix/ your Bob Dylans, Joni Mitchells and Simon and Garfunkels, but then for some reason I decided to pull back the cover and see what else was going on in psych and folk and explore those artists just below the surface. So here's off the beaten path psych and folk musicians I encountered early and that solidified my interest in the genres, which then led me even further down into the rabbit hole as you can tell.

19 different acts in this show, here is some information about some of them:

As one can tell from tracks like the "Who Do You Love Suite", Quicksilver Messenger Service was an album oriented band. They maintain a healthy base among psychedelic fans despite having lousy success when it comes to singles, "Fresh Air" being their highest charting hit and that only rising to 49. The band was known for their two lead guitars in John Cipollina and Gary Duncan and their legendary live shows, on top of being the epitome of the San Francisco sound. Parts of their performance at the Fillmore East and Fillmore West was captured on "Happy Trails", the album featuring a partially-improvised and twenty-five minute rendition of Bo Diddley's "Who Do You Love", the song I credit with hooking me on psychedelic music.

Fraction was based in Los Angeles and is perhaps the weirdest assortment of things. It is yet another psych band with only one record to its name, they had only 200 copies of their album "Moon Blood" pressed, making the recording incredibly rare and expensive. But what else would you expect from a heavy-psych, blues-tinged christian acid rock band whose lead singer Jim Beach tries as hard as he can to sound like Jim Morrison, even at one point incorporating bits of The Door's "L'America" on one song. It crosses the line between being a rockin' jam and being ridiculous and cheesy that I am in a constant flux between liking the album and not.