And His Dead Palm-Wine Tapster in the Dead's Town 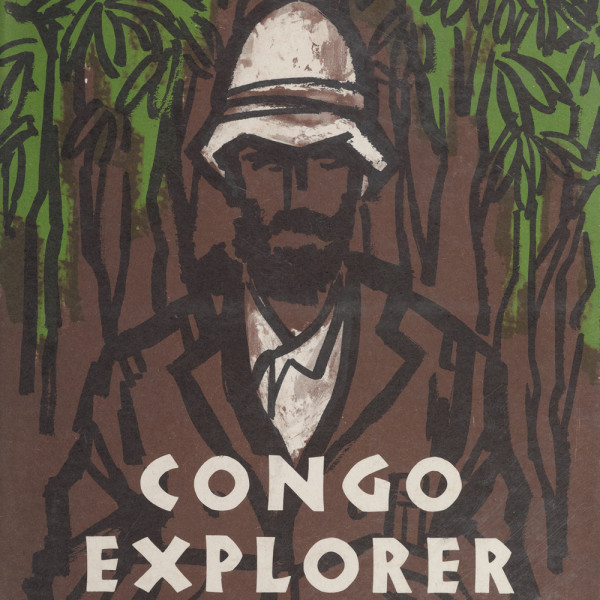 Two hours of music from and inspired by the African continent.

24 different acts in this show, here is some information about some of them:

AKA The Black Gold was an Angolese kwela duo. Kwela being street music drawing from jazz, skiffle and traditional South African roots punctuated by flutes and penny whistles. The group formed in 1959 and by the mid-sixties their type of music had become latest fashion. They soon extended their popularity into Europe where their style caught on by being a novel alternative to the pop music there. By the 70's they had toured in North and South America solidifying themselves as an international act.