Stop! In The Love Of Name 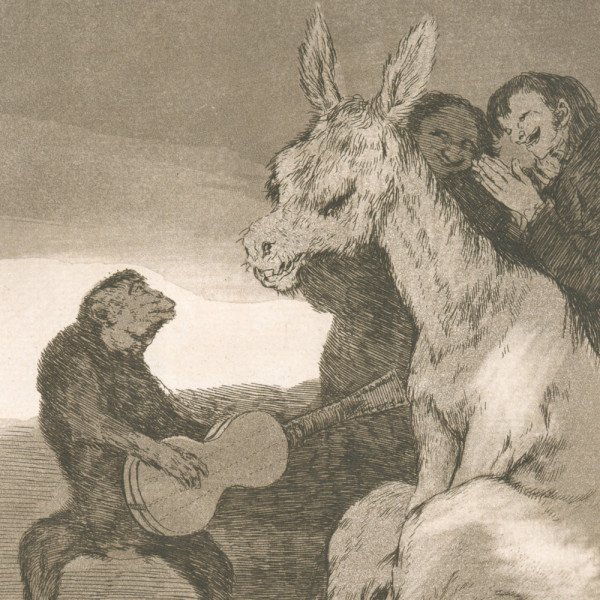 Two hours of songs that have a title that consists entirely of names. Real people's names, made up people's names, animal's names, Jimi Hendrix's guitar's names, common names, uncommon names, old timey names etc... Strap in for a wondrous name-O-rama! Rules are the titles gots to be a name, it's gotta be a forename and no adjectives or surnames thrown in there, ultimately just one word titles.

36 different acts in this show.