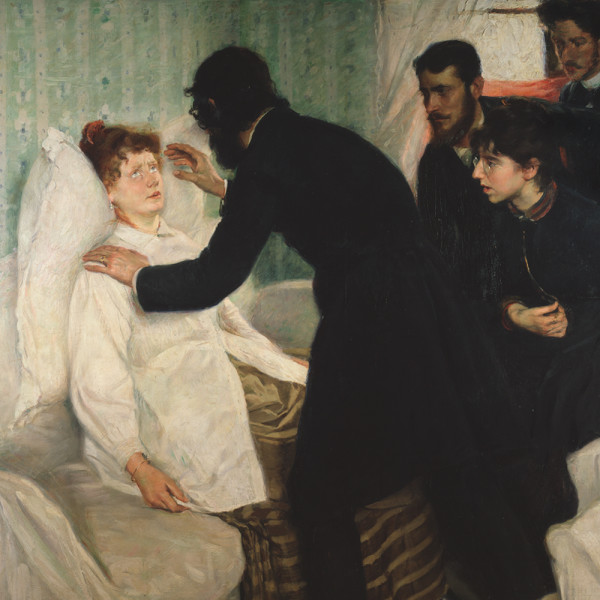 Two hours of music for when you are mixing up some smokey brew in a cauldron, fitting that final pin into a voodoo doll that looks just like some jerk you know or general creepin' about, maybe in a swamp or some other sinister location. Enjoy black magic, love potions and poison in this kooky brouhaha. Part of the Halloween season but not explicitly a Halloween episode series.

40 different acts in this show, here is some information about some of them:

Born in 1929, Jalacy Hawkins had childhood ambitions of becoming an opera singer, a singing style that would influence his distinct vocals. At age 13, he falsified his birth certificate so he could fight in World War II, where, in addition to seeing combat, he entertained the troops and started boxing. In 1949, he became Alaska's middleweight boxing champion. His most famous tune, "I Put A Spell On You", is remembered fondly by listeners today, even though Hawkins has no memory of recording it as he blacked out during alcohol-fueled recording session. Although initially planned as a ballad, the recording came out quite different due to the aforementioned drunken abandon, Hawkins had to listen to his own track to learn how to perform the song. The macabre content of the song and its popularity led to his label dubbing him "Screamin'" and for the cultivation of his shock rock persona that included outlandish costumes, props and stage antics, a persona he often resented wishing he could be respected as a gimmick-less musician. Hawkins was married six times and had at least 33 children.