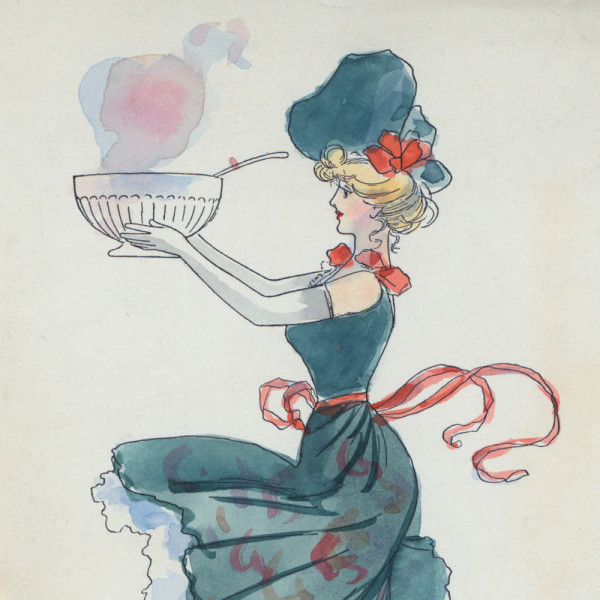 It's Patrick Green Bean's birthday next week, he won't be in the studio that day because it's his birthday and he needs a rest,  but this week he is around and he's playing two hours of music that includes some songs that he quite likes but for whatever reason he hasn't played them on the radio waves yet. Expect some tracks by some of his favorites like Neil Young and Phil Ochs to crop up. That's it, just a bunch of song in a row like the program description says. Enjoy these non-themed songs!

28 different acts in this show, here is some information about them:

Due to the changes made for the 1964 Summer Olympics, Tokyo changed dramatically forever. Happy End, who formed in Tokyo in 1969, tried to capture in this concept album what the city was like before that happened. At the time, most pop/rock recorded in Japan was sung in English, but the success of 'Kazemachi Roman' ("Wind City Romance" in English) along with their first record 'Happy End', rebuked the thought that Japanese language pop and rock was unsustainable. Happy End is considered one of the most influential bands in Japanese music history, partly due to being that first rock group to sing in Japanese. They are one of the many bands labeled 'The Beatles' of their home country.

In 1965 Stephen Stills' band The Company broke up and he was looking new opportunities, so he, along with former band mate Richie Furay, moved to the West Coast where Stills worked as a session musician and unsuccessfully auditioned for new bands including The Monkees. Meanwhile in Canada, The Mynah Birds, featuring Neil Young and Bruce Palmer were set to record an album for Motown, but the deal was dashed when Rick James, the group's singer, was arrested by the U.S. Navy for being AWOL. Young and Palmer broke up the band, pawned their equipment and bought a hearse (the same one sang about in 'Long May You Run") and drove to L.A. The duo tried to reconnect with Stills, whom Young had met a year earlier, but when unsuccessful they started driving to San Francisco. On their way, Stills and Furay passed them on Sunset Boulevard going the other direction and were able to recognize them. Dewey Martin of the Standells was added to the lineup and the band was formed. The band spotted the brand Buffalo-Springfield on the side of a steamroller and adopted it for themselves.