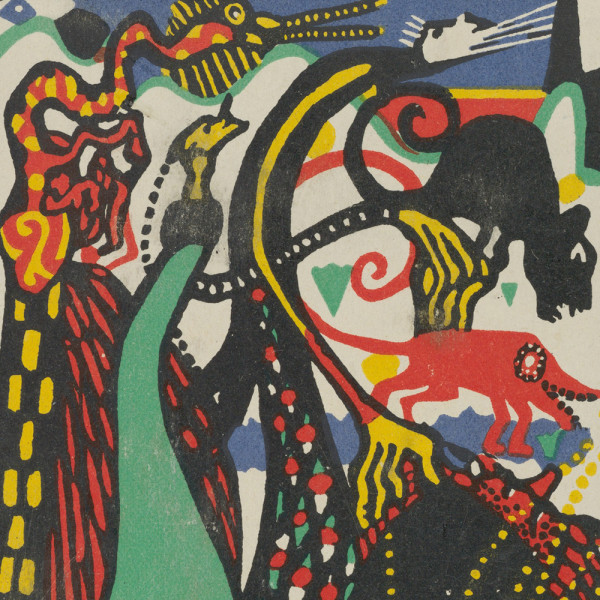 Two hours of kooky psychedelic music for people who want to hear some psychedelic rock between 6 and 8 pm on a Wednesday but don't want to be burdened with picking it out which psychedelic rock songs they should hear for themselves. There's some totally far out stuff in here as well as some that's a bit closer.

24 different acts in this show, here is some information about some of them:

Originally known as  The Fingers, the group went through a few styles trying to set them apart from other pop rock bands of the time, at different times they dressed like The Beatles and like country yokels and sounded like The Kinks and Moody Blues as well as Tim Hardin and The Young Rascals. Eventually they settled on being a psychedelic rock outfit, one of Britain's earliest. To gain further interest, the group would circulate bizarre rumors about the band's live performances including that they went on stage with a monkey named Freak Out. They alleged that the monkey produced psychotic smells, unfortunately these supposed stage antics never materialized. The Fingers had used up their allotted studio time for 1967 so they booked it under a new name: Daddy Lindberg. While recording the band's fourth single 'Shirl', they realized they had 20 more minutes of studio time booked, so they wrote and recorded 'Wade in the Shade' right then and there, not wanting to waste the time for which they already paid.