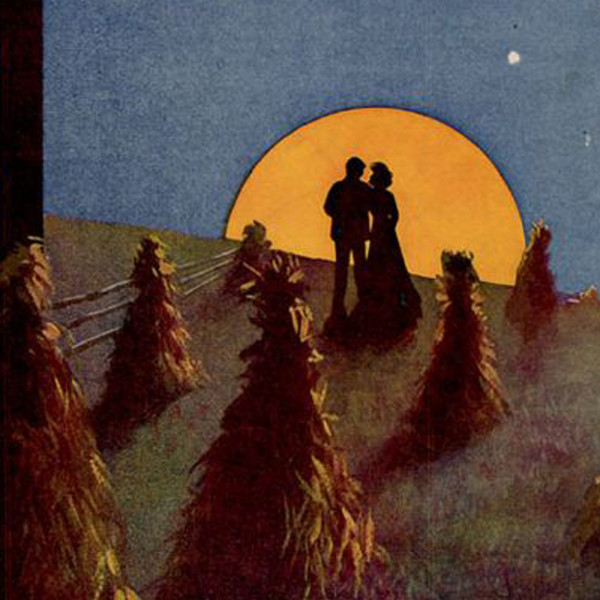 Two hours of wholesome numbers for a pleasant evening strolling around or lounging around at home during the autumn months. Thanksgiving type songs galore! aka Alice's Restaurant Massacree will play.

Dalton was an important act in the early Greenwich Village folk scene. She performed with Bob Dylan, a big fan of Dalton's, Tim Hardin and Richard Tucker, whom she would later marry. She was a reluctant performer and wasn't comfortable playing her own songs so instead re-imagined the songs of others. Dalton released two albums both consisting of covers. There was much difficulty in the recording of her first, 'It's So Hard to Tell Who's Going to Love You the Best', as she did not respond well to producer meddling and essentially had to be tricked into getting the recordings made. For 'In My Own Time', Dalton's second record, she brought her two kids and her pets, a dog and a horse to Bearsville Studios in New York from her home in Oklahoma to make her more comfortable.