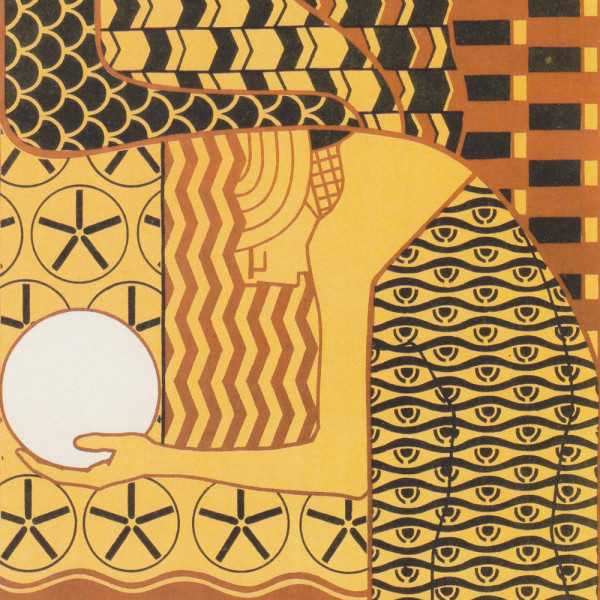 28 different acts in this show, here is some information about them:

The histories of the groups Parliament and Funkadelic are intertwined because they are the same band but also sort of not the same band. A five-piece doo-wop group called The Parliaments was formed in the back room of a barber shop in 1950's New Jersey. After some disputes with their label, band leader George Clinton lost the rights to the name and they could no longer be called The Parliaments. He signed a new group called Funkadelic to a new label shortly after, this was to be a funk-rock band and five more backing musicians were added to the lineup. Once Funkadelic had established itself, Clinton relaunched the singing group as Parliament, which consisted of the same ten members, but this group was less rock-oriented than its sister act. By the early 1970's the groups became a large collective with a revolving door of musicians becoming involved in one or both bands for tours and recordings.