Deborah Reger started “Moccasin Tracks” in 2009 because she wanted to produce a show that featured the voices and music of native peoples. “You just didn’t hear [from them] that much,” Reger said.

Reger, who doesn’t claim any native ancestry, stresses she doesn’t seek to speak for the native peoples. Her goal is to let them represent themselves and tell their stories.  “I hold this space, this broadcast time, for the people who are underserved,” the radio host said. 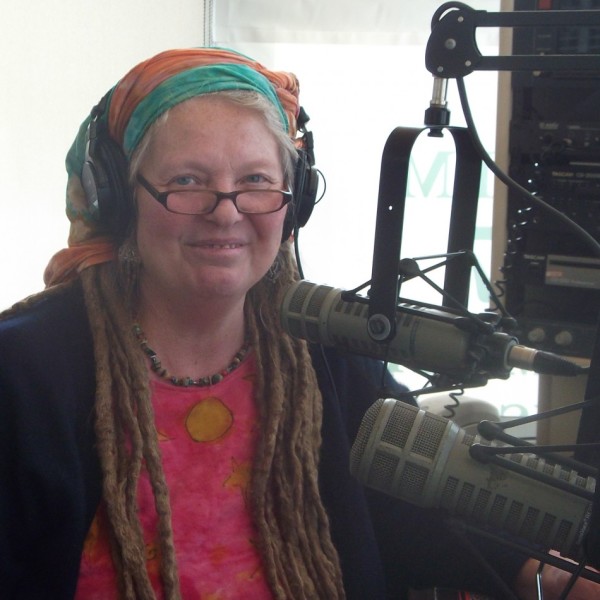